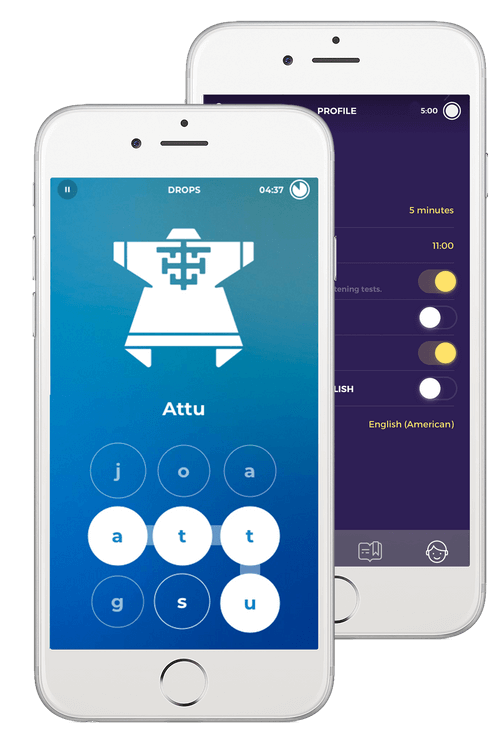 Play with your words. Ainu made easy.

In just five minutes a day, you will learn Ainu through our beautifully illustrated, immersive and playful lessons. You focus on the part of Ainu that matters most — words. It’s effective, fun and free.

Learn Ainu, drop by drop in just 5 minutes a day.

Drops is the most popular and the best way to learn Ainu on the go.

In just five minutes a day, you will learn Ainu through our beautifully illustrated, immersive and engaging lessons. You focus on the part of Ainu that matters most -- words. It’s effective, fun and free.

How Drops can help you learn Ainu online: 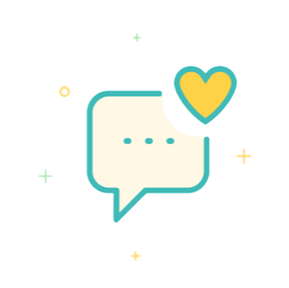 Instant feedback
Never wonder whether you’ve answered correctly. Why work with boring, old textbooks where you have to flip to the back to know whether or not you’re getting it right? Drops offers you immediate corrections so there’s no guesswork. 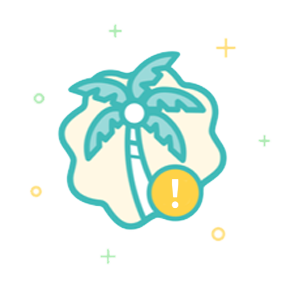 How to study Ainu anywhere, anytime
Take Drops with you with our mobile app available for iOS and Android so you can learn Ainu online and offline too! 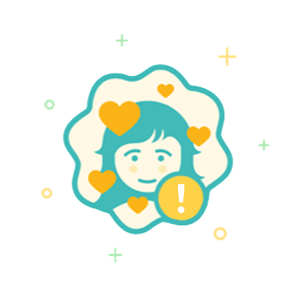 Personalized learning experience
Drops offers learners many well-curated Ainu word lists that you can customize to fit your learning needs. Choose which words you want to learn so that you spend your Ainu study time on the material that matters most. 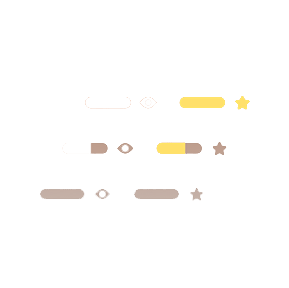 Stay motivated with learning stats
At the end of each Ainu learning session, you get detailed statistics on your progress.

Wondering how to learn Ainu?

Ainu is very different from other languages, but there are some aspects of the language that make it easier than others. There are many recommended ways to learn Ainu.

Listen to lots of Ainu audio:‍

Ainu is one of the world’s most endangered languages with multiple dialects. For hundreds of years, the Ainu has been linguistically isolated to a relatively small Ainu population in Japan's northernmost prefecture – the island of Hokkaido. On the Japanese census, an accurate number of the Ainu population is unclear but is said to be less than 1% of Japanese citizens. In 2019, Japan enacted a new bill to officially recognize the Ainu people of Hokkaido as an indigenous people of Japan. Prior to formal recognition, Ainu survived by being passed down from parents to their children using the Romanization system. 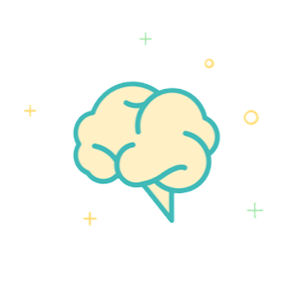 How to learn Ainu? Focus  on the most important part of the language -- words. Words are the building blocks to your new language skill. With Drops, you get to spend time with what matters most. 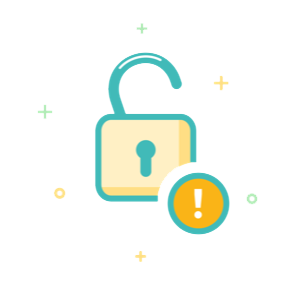 Word lists you just won’t find anywhere else. We’ve worked with a team of experienced language learners to curate word lists on a diverse range of topics. The wordlists we’ve put together are highly relevant, and you won’t find them anywhere else. 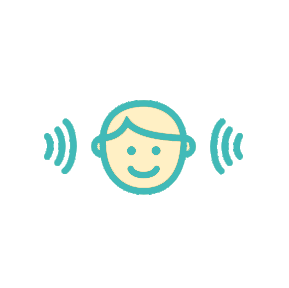 High-quality audio. Robotic, artificial voices or poor audio recordings just don’t cut it when you’re working on listening comprehension. That’s why we make sure that every word comes with crisp, clear and high-quality audio. 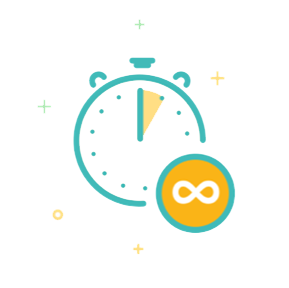 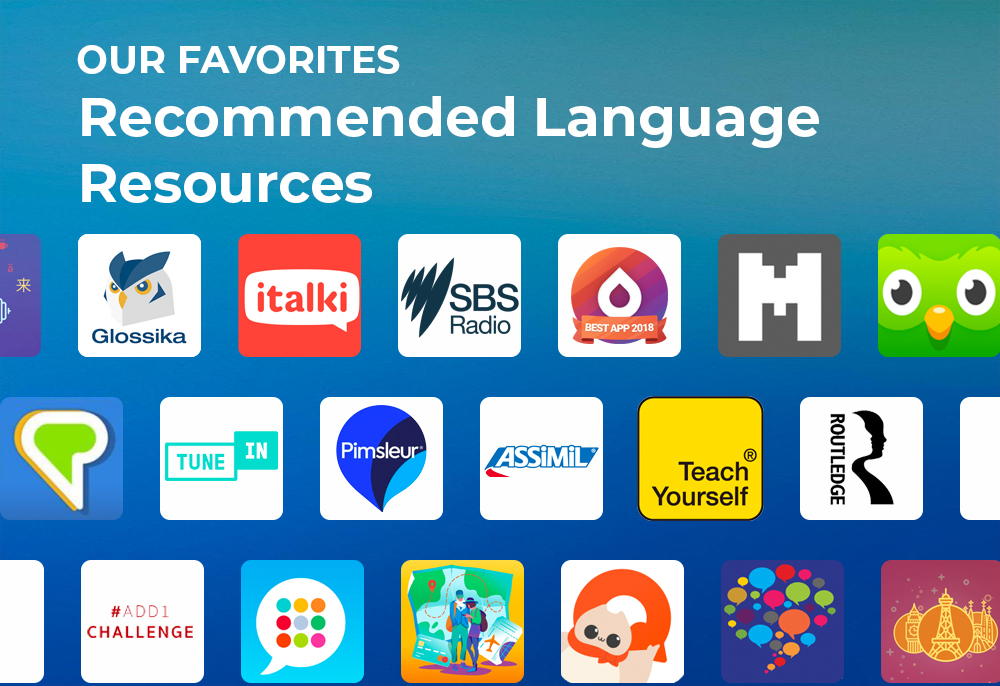 Ready to take the next step after learning new words with Drops? Our team put together a collection of the resources and tools they find most effective in their own language learning projects.

Check out our recommended resources for Ainu learners, so that you can take the words you learn in Drops to the next level. 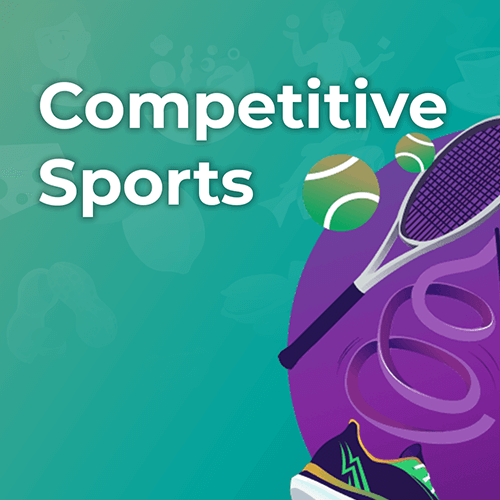 How to Talk About Competitive Sports in Another Language

Learn how to discuss competitive sports in 45+ languages, English sports metaphors, how to cheer your team on in a new language, and other sports words.
Read More... 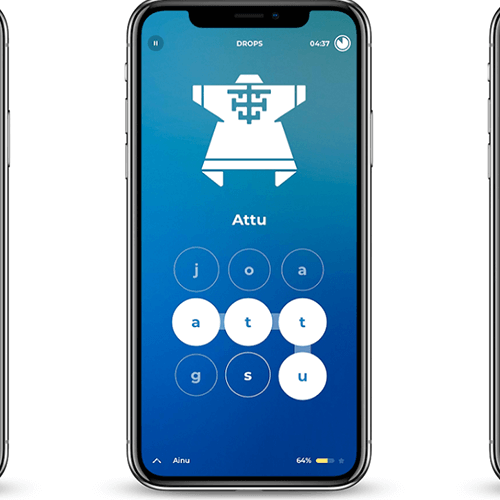 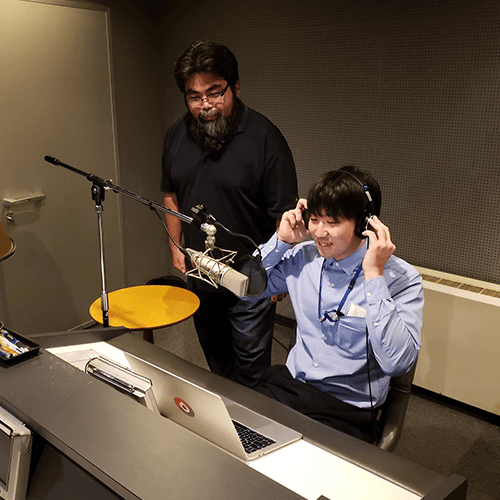 The Ainu Language—A Story of Indigenous Japanese History and Culture

We should be proactive, preserving endangered and indigenous languages. Which is why we partnered with 2019 Year of Indigenous Languages to launch Ainu.
Read More...
More blog posts
GO PREMIUMGet started with Drops